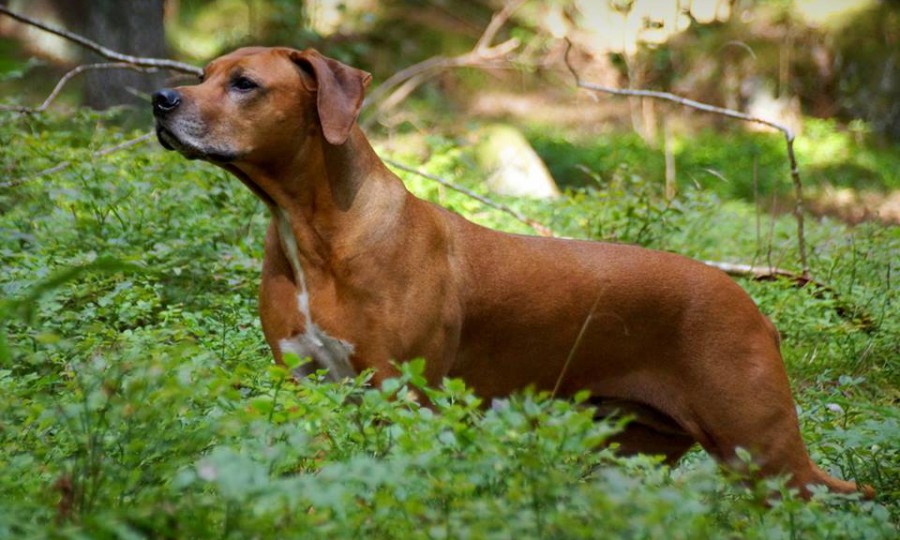 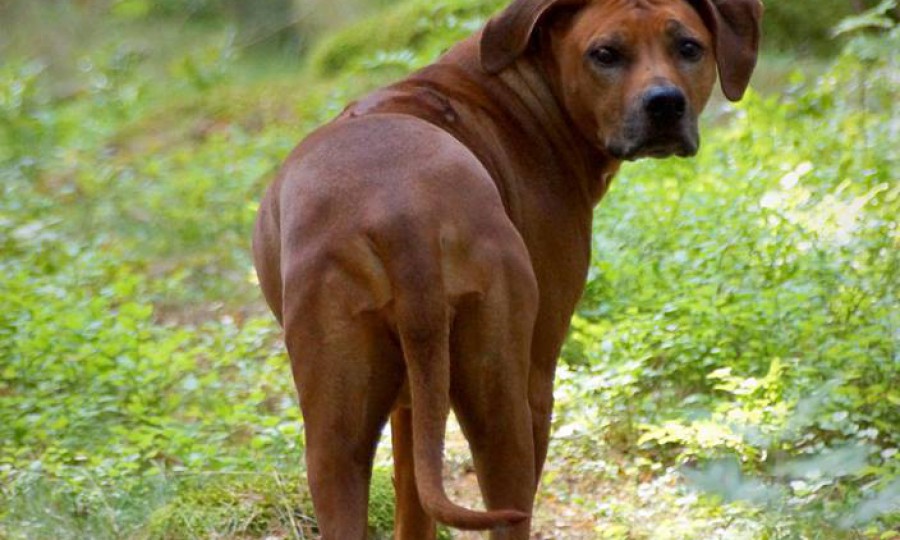 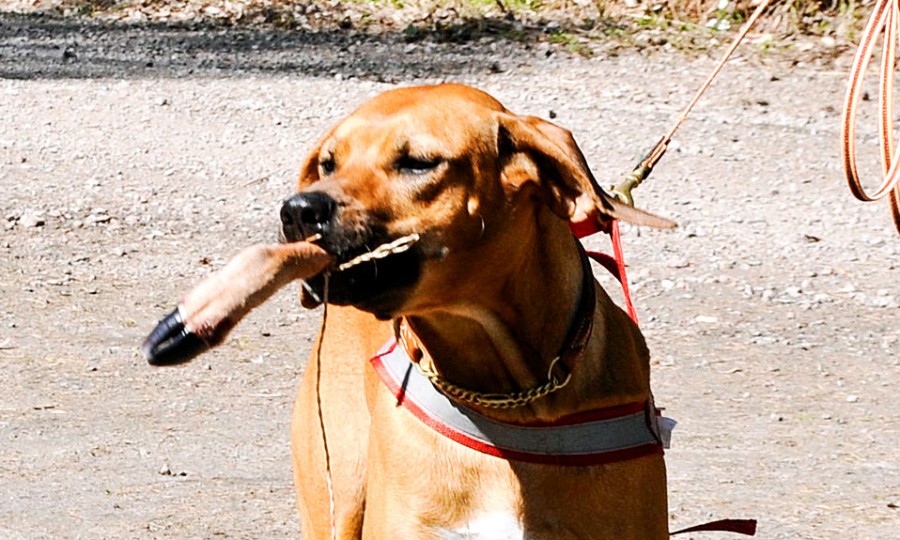 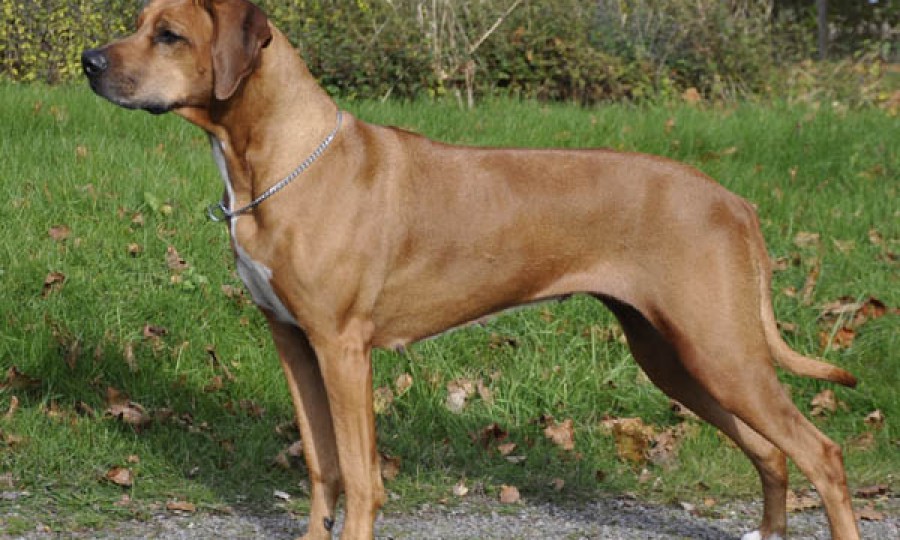 The Tiffany diamond, one of the largest fancy yellow diamonds ever discovered. It weighed 287.42 carats in the rough when discovered in 1878 in the Kimberley mine in South Africa, and was cut into a cushion shape of 128.54 carats with 90 facets – 32 more than a traditional round brilliant – to maximize its brilliance.

With the same brilliance as our Tiffany!
Tiffany is a cheerful and charming bitch. She is one of the most intelligent hounds I have had. Finding her own solutions to most things and could have gone far in obedience classes. She is a fantastic field tracking dog – working very concentrated and keen

As a mother she has been absolutely fantastic. From mating, whelping and attending the puppies.
She takes it all calmly and without exaggeration caring for her puppies. They had a really harmonious childhood! And they seem to have inherited her intelligence and ingenuity!

She acts like the quilt on my bed which of course can be a bit tough. When I talk to my puppy buyers they are saying the same. Funny how some things are inherited! Speaking of things that can be inherited, and she likes to lie on her back!

Tiffany was awarded the breed club’s unofficial title CV for having produced 5 champions in 2010.

Tiffany’s first litter in 2008 was sired by Corleo’s Courrège
Her second litter, sired by Chamnalas Chamsiin Till Anita
Tiffany had her last litter in 2012. Sire was US Ch Rob Norm’s Shara’s G’Dagga. 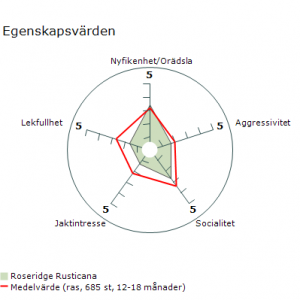