SE UCh Aldonnels Alona “Cindy” was born in November 1967. Bred by Mr and Mrs H Jackson, England. Imported by Olle Rosenqvist and co-owned with Inka Beck, Bromma, who later moved to US bringing Cindy with her. 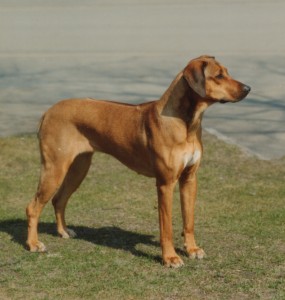 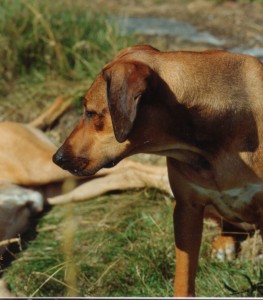 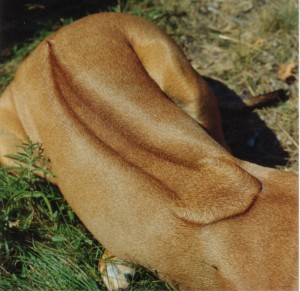 Cindy had a litter by Nord Ch Roseridge Slim in 1970. The puppies were the start of several well-established kennels i Sweden, such as Afrikana’s, Haibas, Acquiant’s.